Music played an important role in World War One. In a time when there was no radio or television, and recordings were still a rare phenomenon, music was mostly experienced live. For the armed forces, it wasn’t just something to march to, it influenced morale. It was also during the war that the use of music as propaganda became more important.

When the war was over, composers reflected on their own experiences, devising compositions that often tried to find new ways to express horror and sorrow, thus bringing an end to late Romanticism and Symbolism. Popular music, as we now know it, has its roots in World War One.

Drawing on archive material from Europeana, in particular, its 1914-1918 and music collections, The Sound of the Trenches examines the importance of music during World War One, before, during and after the battle.  The hero image above is of bagpipes being played in the Gare du Nord, Paris, in 1916. This image is taken from a glass negative and so the picture quality is very high: the expressions of the players - as they watch each other, breathe and play - can be clearly seen. [+] 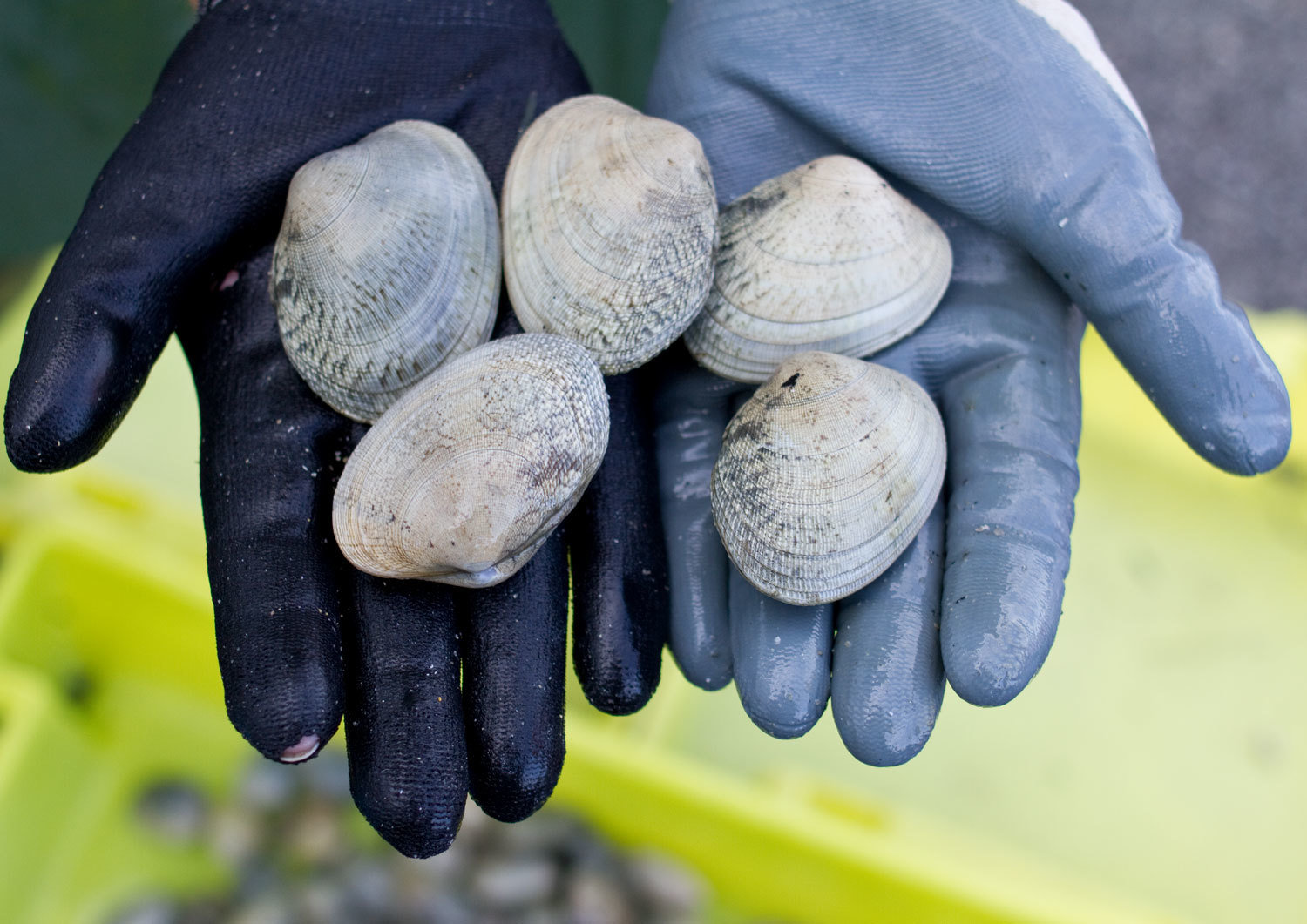 In partnership with major and upcoming European artists, the European Commission, in cooperation with Europeana, presents this exhibition on social and employment realities in Europe. Selected by Belgian curator Ive Stevenheydens, the artworks portray Europeans in real-life situations and show some of the principles of the European Pillar of Social Rights as they are lived by Europeans every day. [+]